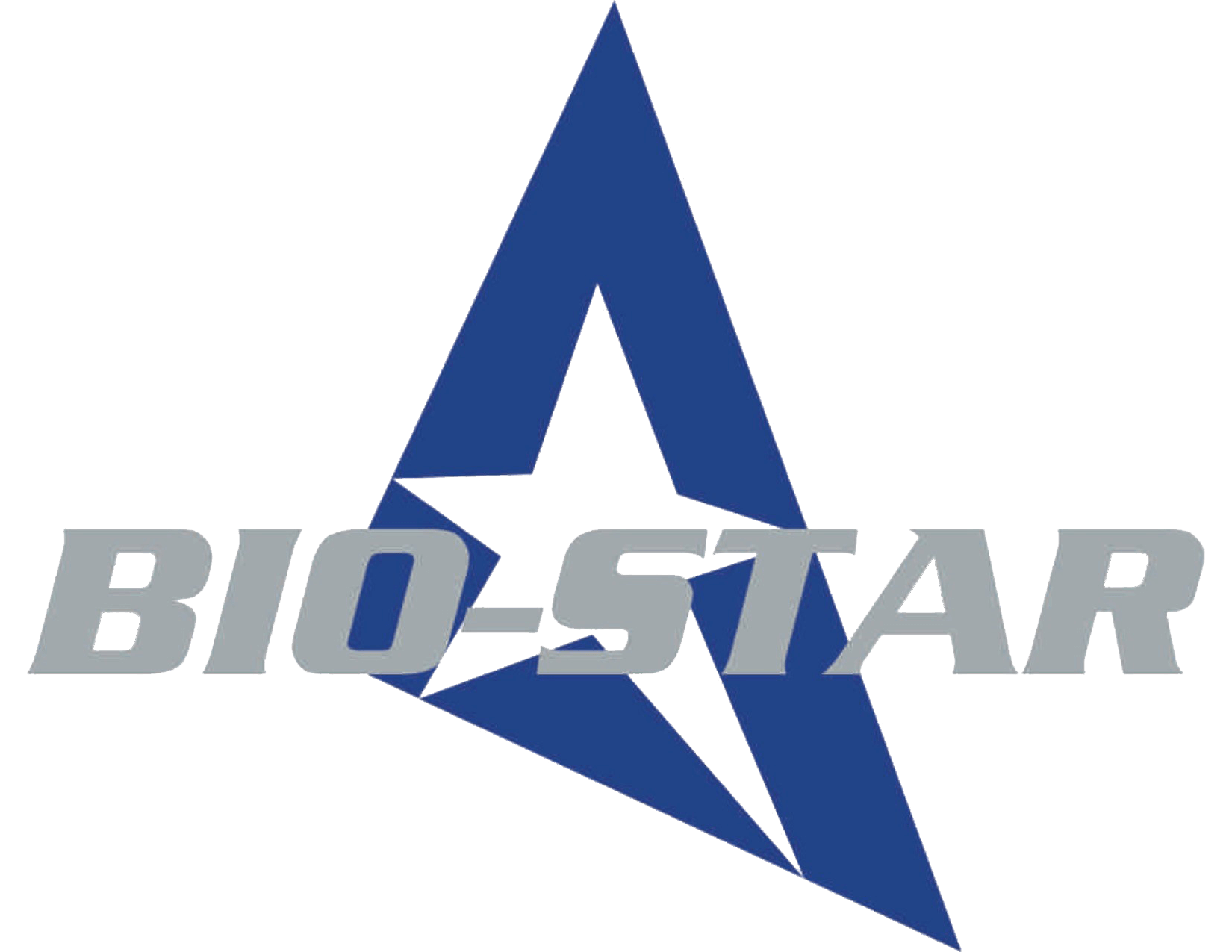 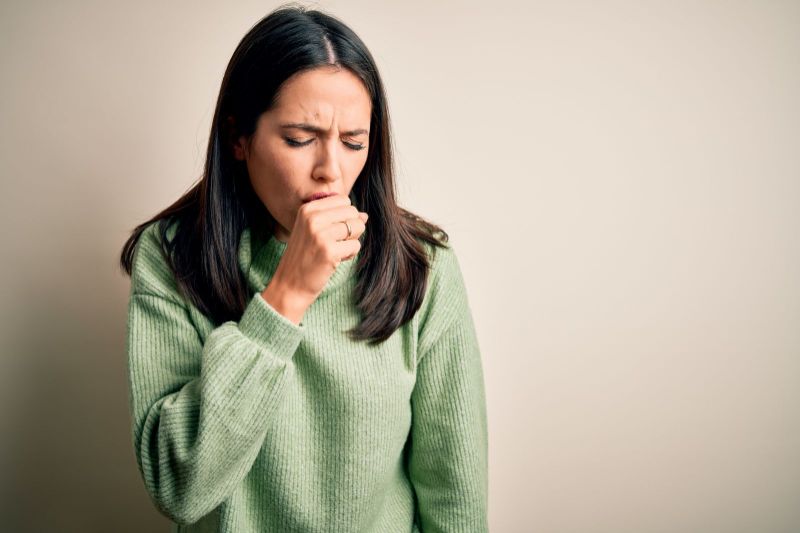 Fire damages homes, cars, and many other things. It can also hurt your health if inhaled or ingested. Hazardous substances released during a fire can cause health risks to firefighters, residents, and communities in the form of cancers, burns, or acute respiratory distress. The hazardous smoke from the burning material can be so thick that firefighters can't see their hands in front of them.

Dangerous Health Risks That Fire Damage Can Cause

When there is a fire, chemicals from the burning material are released into the air as particulate matter. These particles are too small to be filtered out by your nose and throat. Once you breathe them in, these particles can get deep into your lungs and stay there for many years. Those chemicals can cause cancer or other health problems down the line. The degree of health problems depends on how much smoke is inhaled.

The inhalation of smoke and toxic gasses can cause lung damage, respiratory diseases, asthma attacks, and death even in healthy people. Pregnant women before the fires have been reported to have spontaneous abortions caused by burns.

If you are in direct contact with fire, the heat from the fire can hurt you, and sometimes it can cause burns. Even with sheets of flame burning around you, it is always better to move back from the flames than to run through them because you can get burned even if it seems like no fire is coming toward you. The toxic smoke flowing out of the burning material creates a dense wall of smoke that firefighters are forced to walk into if they don't have a piece of hose that allows them to breathe and see simultaneously.

The feeling of having to breathe from an oxygen mask due to having suffered smoke inhalation has been said to be one of the terrifying feelings in the world. For everyone, even if they think they are okay, it is still a good idea to check in with their doctor afterward to ensure they are not suffering from something more dangerous than just smoke inhalation. Asthma attacks can be fatal, and the symptoms can go unnoticed if you do not know what to watch for.

Over time, people exposed to significant amounts of smoke and toxic chemicals may suffer from chronic breathing problems. It can cause lung diseases, bronchitis, chronic sinusitis, and other ailments. Even if you were only in the smoke for a brief time, it could cause problems further down the line.

If you are exposed to smoke, your body can react in ways that make breathing difficult. It can lead to fainting and even heart attacks because your body is not getting enough oxygen. It can be a life-threatening emergency that requires immediate medical attention; anyone who cannot breathe or feels they are having trouble breathing should get help immediately by activating the fire alarm or calling 911.

If exposed to fire, you can be burned by the fire's heat or flame or even touch something too hot like a burning material. Some burning materials give off toxic gasses that can also cause immediate burns. Anyone burned or with clothing or hair on fire should get out of the area and call for help immediately.

Ammonia poisoning is another potential risk of fires. Ammonia produces nitrogen oxide during combustion, which can cause respiratory distress and even death in people and animals when exposed to it over an extended period. Ammonia and its byproducts, nitrogen oxides (NOx), can be inhaled, ingested, or absorbed through the skin.

Carbon monoxide (CO) is a colorless, odorless, and tasteless gas that is toxic when it enters your lungs in large amounts over short times. It can also cause blindness at low levels if inhaled for long periods. The risk to people and pets exposed to CO depends on the concentration of it near a fire. A large fire can emit tons of CO into the air, inhaling it by anyone nearby even if they are not at risk of being burned.

Asbestos is a harmful material that was in many buildings constructed before 1980. It is often found in insulation and wrapped around pipes. If asbestos gets hot, it can turn into airborne fibers inhaled and ingested by people nearby the fire that can cause cancer or other respiratory problems, including lung cancer, mesothelioma, and asbestosis.

Fire is a scary thing to many people, especially when it comes to the damage that can be caused by it. If your home or another structure is on fire, you should call 911 immediately and get out as soon as possible. If you are surrounded by fire, get out of the area immediately and seek shelter away from the fire. Do not try to drive away from a fire because fires travel quickly, and there is no way to know if an escape route will be available when it is time to leave.